In 2016, 21 new employees were hired building up staff on the planned moderate level. The focus, however, was on the integration of the numerous new employees hired in 2015 and on the increase in productivity. Against the background of a positive annual result 2016, the company will propose to this year’s shareholders’ meeting the distribution of a dividend of € 0.74 per share. This corresponds to a distribution ration of 30 % of the after-tax result.

After strong incoming orders in the past months – in particular for factory applications in Asia – the Basler group expects sales revenues to increase to € 120 – 130 million in 2017. On the result side, the company plans with a pre-tax return rate of 13 – 15 % depending on the sales development. Given the very high momentum in the sales markets and the limited visibility of the business development in the second half-year, the current range of the sales corridor is relatively broad. The management strives for giving a more precise corridor in the course of the fiscal year. 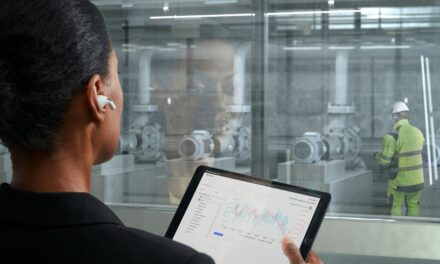