The ninth Korean Member Meeting took place in the capital city of Seoul. Martin Rostan, executive director of the EtherCAT Technology Group, opened the meeting with an introduction on the current status of the technology as well as the numerous activities of the ETG, including its worldwide seminar series and participation in trade shows. In particular, the presentation about the EtherCAT and Time-Sensitive Networking (TSN) profile attracted many listeners.
In addition, numerous ETG member companies contributed through exciting presentations on the advantageous use of EtherCAT in their applications. The Department of Medical Robotics at the Korea Institute of Science and Technology (KIST) presented the topic of ModMan (modular manipulator), a research project that relies on EtherCAT technology. Stone Child Autotainment presented their SCAT-D, a solution for high-speed data acquisition and analysis based on EtherCAT communication. In addition, HMS Industrial Networks discussed secure communication via Safety-over-EtherCAT, and DAINCUBE presented its EtherCAT robot controller.

At the 12th Member Meeting in Japan, many members accepted the invitation to the regional ETG Member Meeting and attended the presentations by the Japanese ETG representative and the ETG Regional Committee in Japan. The participants received a comprehensive technology update, as well as an overview of the latest global activities of the ETG. Another important point on this year’s agenda was conformity, as the interoperability of the EtherCAT devices contributes to the success of the technology.

These meetings drew a large number of participants, showing that there is great interest in Asia regarding EtherCAT technology and its use in the context of current trends such as Industrie 4.0 and TSN. In addition, the number of ETG members in Asia keeps increasing steadily. Over a third of all ETG members are now based in Asia, mainly from China, Japan and South Korea. The ETG itself is also very active in Asia: the organization offers countless seminars for beginners and developers, and it maintains a strong presence at the most important trade shows. The established and well-attended Plug Fests also continue to play a key role, where developers meet to test their EtherCAT implementations. 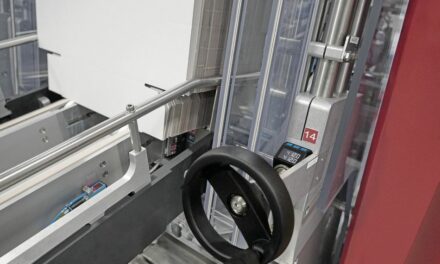