Helukabel GmbH (Germany), a global manufacturer and supplier of cable, wires and assembly components, is enhancing its global distribution channels by opening local subsidiaries in Central and South America. “Our aim is to be close to our customers. Additionally, the rising demand for our products in these regions of the Americas meant now is the right time to open our own subsidiaries in Mexico and Brazil. Thanks to high warehouse availability and a network of account managers, we are able to offer our customers first class on-site service, said Mark Luksch, managing director of Helukabel. The subsidiaries in Brazil and Mexico are located in the industrial heartlands of their respective countries, where numerous other European companies have already set up operations.

In Mexico alone there are 1,900 German companies and sustainable investments are being made in the automotive and food and beverage industries. Both are core markets for Helukabel and the central location of the new office north of Mexico City provides access to an excellent infrastructure for supplying diverse industrial regions.

Fast delivery times and on-site availability also form the basis of the new subsidiary near São Paulo, Brazil. Of the 1,300 German companies based in Brazil, 1,000 are in São Paulo and the surrounding area. Despite the current economic downturn, Helukabel views its commitment in the world’s fifth most populated city as a long-term one. Many of Helukabel’s large international customers have been active in Brazil for years, and in some sectors the local industry has produced several internationally renowned companies, which are supported by Helukabel’s worldwide service network.

Since its founding 40 years ago, Helukabel has become one of the world’s leading manufacturers and suppliers of cable, wires and assembly components. Headquartered in Hemmingen near Stuttgart, Germany, Helukabel operates one of the largest cable and wire logistics centres in Europe. Thanks to state-of-the-art conveyor and control technology, several thousand orders can be picked and shipped around the world every day. With the opening of its two newest subsidiaries, Helukabel is now present in 29 countries. 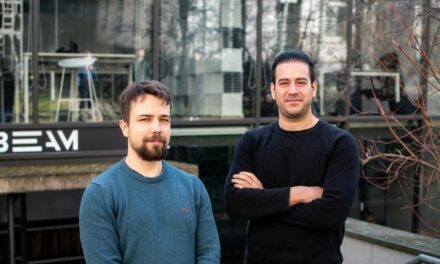 All the Know-How in Your Pocket