The Q2 results 2017 show a very successful first half year for Basler AG: incoming orders +100 %, sales +62 %, and a pre-tax result of +243 %. Basler, the leading global manufacturer of industrial cameras, presented final figures for the first six months of 2017.

“In a very dynamic market environment, Basler AG closed the first half-year of 2017 with new record values in incoming orders and sales. For the first six months of 2017, the VDMA (Verband Deutscher Maschinen- und Anlagenbau, German engineering association) reported the strongest growth for image processing components since 15 years. For German manufacturers of image processing components this meant an order growth by 47 % and a sales growth by 43 % – in the same period Basler’s incoming orders grew by 100 % and sales by 62 %. With these tailwinds we are very well prepared for the second half-year of 2017 and will continue to forge ahead with our growth strategy. Regarding the market situation, after a very dynamic start of the year, we expect a slowdown in the second half-year that can already be seen in our incoming orders”, says Hardy Mehl, CFO. 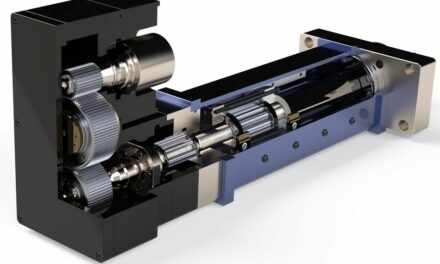 Bosch Rexroth is expanding to Chengdu 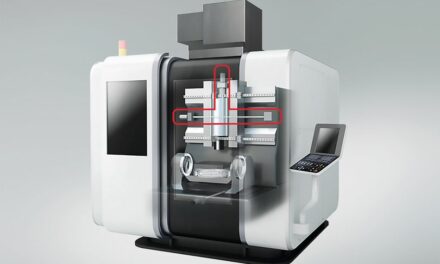