As a federation, the European Committee of Associations of Manufacturers of Gears and Transmission Parts (EUROTRANS) is an organization that represents the interests of the European power transmission industry. It informs and supports more than 600 enterprises within Europe, which account for an annual production of more than 40 billion Euro.

Europe is the leading region worldwide in terms of innovation and experience in the power Transmission sector. Companies in this industry employ not less than 160,000 people. Consequently, EUROTRANS takes its task of representing these people and enterprises, in line with national needs, very seriously. 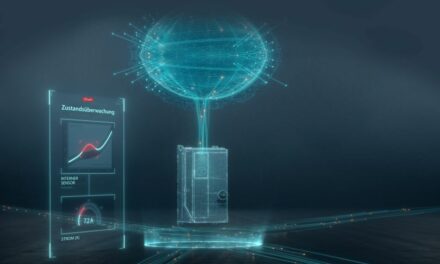 Hey, Motor, how you doing?

Baumüller forges ahead with its Asia business