Global automotive and industrial supplier Schaeffler continued moving along its successful course in 2016. The company increased its revenue to EUR 13.3 billion (prior year: EUR 13.2 billion). At constant currency, this represents a growth rate of 3.4 percent

Earnings before financial result and income taxes (EBIT) before special items was EUR 1,700 million (prior year: EUR 1,676 million). The EBIT margin amounted to 12.7 percent on the same basis. Special items of EUR 144 million consisted mainly of provisions for restructuring expenses and legal risks. Lower interest expenses improved financial result by EUR 206 million to EUR  341 million (prior year: EUR -547 million). Net income attributable to shareholders of the parent company increased by 45 percent to EUR 859 million (prior year: EUR 591 million), mainly due to the improvement in financial result.
Klaus Rosenfeld, CEO of Schaeffler AG, was pleased with the results for 2016: “2016 was a strong year. We are well-positioned for the future. Our net income increased by 45 percent to EUR 859 million. The ordinary dividend shall be increased from 35 to 50 cents per common non-voting share.” 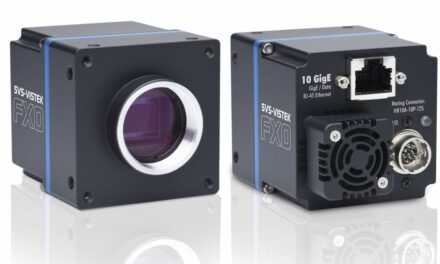 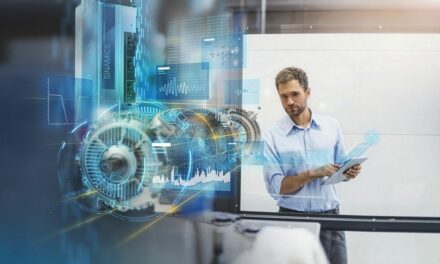