The Schaeffler Group reinforces its lasting course for growth in Eastern Europe with investments worth around 100 million euros and the creation of 900 new jobs within the next three years. Among the guests at the opening ceremony for the new plant were Oliver Jung, Chief Operating Officer at Schaeffler, Marián Macháček, plant manager Schaeffler Production CZ, Svitavy plant, Zbyněk Pokorný, Head of the Department for Investments and Industrial Areas of the Czech Ministry of Industry and Trade, David Šimek, Mayor of Svitavy, Karel Kučera, CEO of Czechinvest, and other public figures. “With our new plant in Svitavy, the Schaeffler Group is further strengthening the already very strong Eastern European plant network. With the thermal management modules, which are produced in Svitavy, Schaeffler is manufacturing a product that can be applied both in internal combustion engines and in mobility concepts of the future, thereby supporting the Schaeffler Group’s “Mobility for tomorrow” strategy”, said Oliver Jung. Marián Macháček added: “We are delighted that so many distinguished guests attended the opening ceremony. This is an honor for us and at the same time, it lays the foundation for future collaboration.”

Today, the Svitavy plant already employs a workforce of around 280. As a result of ongoing recruiting activities, the number of staff will increase to 900 within the next three years. Apart from employees, qualified industrial specialists are also being sought. “I am very pleased that such a strong partner in our region will not only create new jobs – also for other companies and service providers – but will also cooperate closely with our schools and provide career opportunities to graduates”, said David Šimek, Mayor of Svitavy.

Production in the new plant in Svitavy

The majority of investments has gone to new machinery, which has been put into operation both in the existing production plant in Lanškroun and in particular in the new plant in Svitavy. “18.5 million euros alone have been invested in setting up the new production building in Svitavy. The plant’s focus is mainly on the production of thermal management modules. We will be producing an additional 230,000 parts for three global automobile manufacturers this year”, Marián Macháček stated.

The thermal management module controls the engine temperature precisely and in an energy-efficient manner and enables the ideal temperature window for engine and transmission to be reached rapidly. This is the key for reducing fuel consumption, and in turn for reducing CO2 emissions. 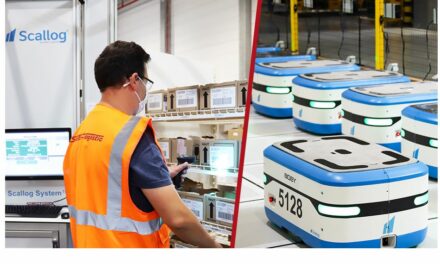 Igus on the Road 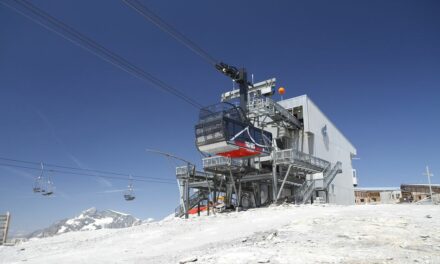