This represents one of the highest quarterly growth rates the company has generated in recent years. As a result, Schaeffler has closed the year 2017 with revenue significantly above the revenue guidance of 4 – 5 percent (at constant currency) for the full year 2017.

Thanks to the strong 3rd and 4th quarters, the Automotive division has once again grown faster than the market, i.e. global production of passenger cars and light commercial vehicles, for the full year. Given market growth of approximately 2.3 percent in 2017, the division has outperformed the market by 3.6 percent. Outperformance for the strong 4th quarter was as high as 7.2 percent.

On March 07, 2018, Schaeffler AG will present its results during its annual financial press conference in Munich. 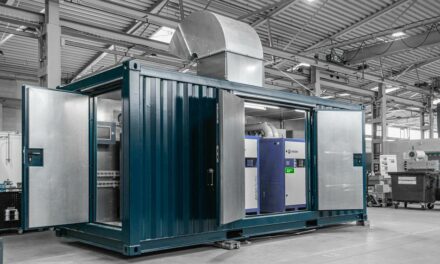