The Mülheim automation specialist expects a 15 percent increase in sales

Automation specialist Turck is forecasting a sales increase of around 15 percent for business year 2017. The consolidated group turnover at year end is expected to exceed the 600 million euro mark. “For us, 2017 will be the most successful business year in the company’s history,” said managing director Christian Wolf in the annual press conference at corporate headquarters in Mülheim an der Ruhr (Germany). The number of employees at all company sites has risen from 4200 to 4500. At the four German sites in Mülheim an der Ruhr, Halver, Beierfeld and Detmold, Turck has around 2050 employees.

“In virtually every region, we are expecting two-digit growth,” Wolf continued. “An essential share of this success has come this year from our US subsidiary, which, from already high sales figures achieved growth of 22 percent to approx. 275 million US dollars. We will also achieve a similar result in Southeast Asia and Australia. China is a particular highlight, as we can report record growth here of currently 33 percent.”

“With our 2020 corporate strategy, the automation specialist is focussing on regional proximity and worldwide solutions expertise,” adds Wolf. With the takeover of former Canadian agency completed in October, Wolf can now welcome another 100-percent owned subsidiary to the Turck Group. With the takeover of its Finnish RFID turnkey solution partner Vilant Systems, Turck is expecting to strengthen its solutions expertise in the software, system and service business, which is of great strategic importance with regard to Industry 4.0. The company will be founded in January 2018 under the name Turck Vilant Systems. For 2018, Wolf announced several major investment projects, including those at the production facilities in Mexico and China. In Eastern Europe, teh company also intends to establish a new production plant for connectivity solutions in order to better serve the European market. 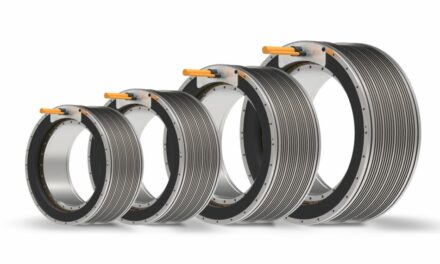 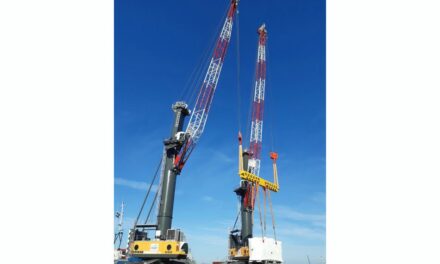