Drive technology manufacturer WEG has acquired TGM, the Brazilian manufacturer of industrial steam turbines and gearboxes. Located in the state of São Paulo, the company is a leading provider of drive solutions for generating electrical power in South America. TGM drives are used mainly to generate electrical power from thermal and renewable energy sources, especially wind energy. The company also produces mechanical gearboxes for fans, blowers, shredders, water pumps, grinders, sugar cane straightening machines, turbo compressors and fans as well as industrial processes. In addition to the headquarters in Sertãozinho, the company has two branch offices in the Brazilian cities of Maceio and São José dos Campos, as well as an office in Nuremberg, Germany. The company has about 1000 employees, including 75 at the office in Germany, TGM Kanis Turbinen.

STW and Mtcon Cooperate With Each Other 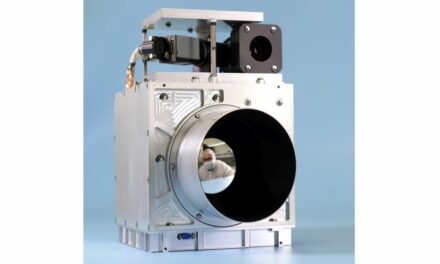