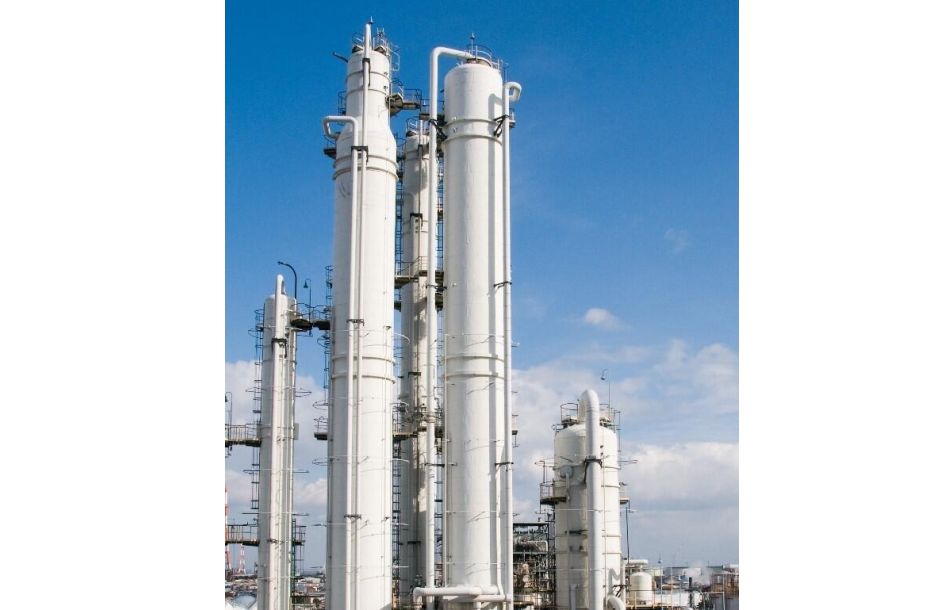 Yokogawa Electric Corporation and JSR Corporation announce the successful conclusion of a field test in which AI was used to autonomously run a chemical plant for 35 days.

This test confirmed that reinforcement learning AI can be safely applied in an actual plant, and demonstrated that this technology can control operations that have been beyond the capabilities of existing control methods and have up to now necessitated the manual operation of control valves based on the judgements of plant personnel. The initiative described here was selected for the 2020 Projects for the Promotion of Advanced Industrial Safety subsidy program of the Japanese Ministry of Economy, Trade and Industry.

In this field test, the AI solution successfully dealt with the complex conditions needed to ensure product quality and maintain liquids in the distillation column at an appropriate level while making maximum possible use of waste heat as a heat source. In so doing it stabilized quality, achieved high yield, and saved energy. While rain, snow, and other weather conditions were significant factors that could disrupt the control state by causing sudden changes in the atmospheric temperature, the products that were produced met rigorous standards and have since been shipped. Furthermore, as only good quality products were created, fuel, labor, time, and other losses that occur when off-spec products are produced were all eliminated.

The AI used in this control experiment, the Factorial Kernel Dynamic Policy Programming (FKDPP) protocol, was jointly developed by Yokogawa and the Nara Institute of Science and Technology (NAIST) in 2018, and was recognized at an IEEE International Conference on Automation Science and Engineering as being the first reinforcement learning-based AI in the world that can be utilized in plant management. Through initiatives including the successful conduct of a control training system experiment in 2019, and an experiment in April 2020 that used a simulator to recreate an entire plant, Yokogawa has confirmed the potential of this autonomous control AI and advanced it from a theory to a technology suitable for practical use. It can be used in areas where automation previously was not possible with conventional control methods (PID control and APC), and its strengths include being able to deal with conflicting targets such as the need for both high quality and energy savings.