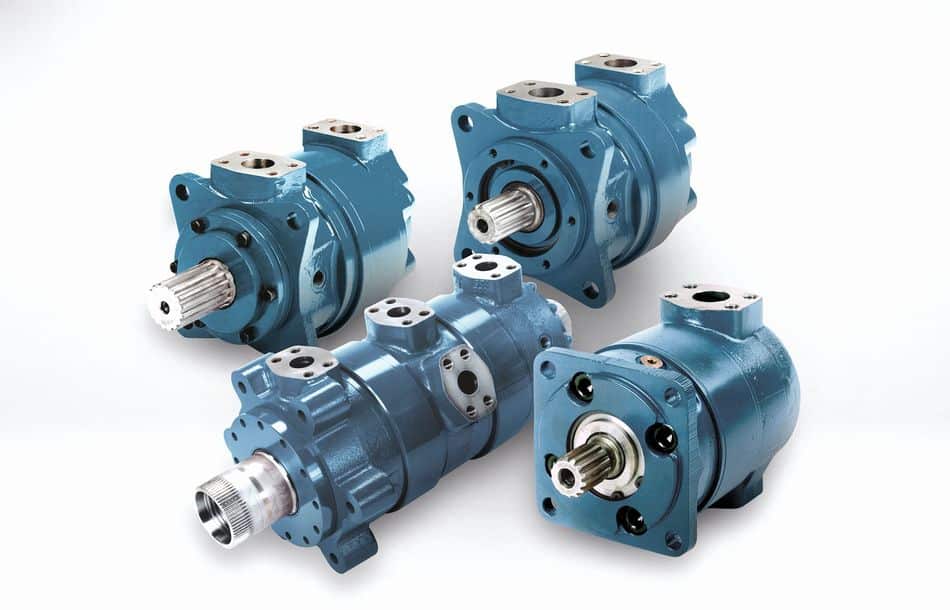 The Rineer vane motor series from Bosch Rexroth, which was previously used primarily in North America, is now available worldwide.

The series offers high power density with high torque as well as the robustness even under the most adverse climatic conditions and high dirt loads. The vane motor makes only low demands on oil cleanliness. In the U.S., the motors have primarily been used in maritime and offshore applications, but they are also used in oil and gas production and numerous other heavy-duty applications. 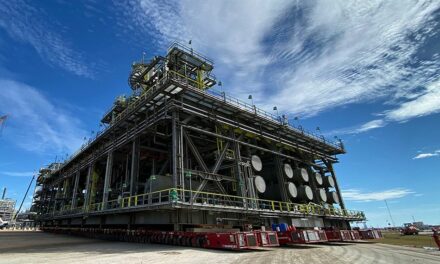 Surplex Opens Office in the Netherlands