Demands upon friction and wear parts are continuously on the rise while plastic solutions often go unconsidered. A great miscalculation. Usually they’re the choice selection.

By now the use of polymers in such friction & wear (F&W) components as thrust washers, thrust bearings, seal rings and custom elements in transmissions is well-established – even state of the art to some extent. Nonetheless, such materials frequently get passed over to develop new transmissions with rotational speeds of 14.000 rpms and more, or for (H)EV powertrains. A result is that metallic components like needle rolling bearings get widely chosen by way of default – only to have the better options overlooked.

Friction or sliding bearing systems are characterized by the surface type of touching parts and applied contact pressure, sliding speed, temperature, and lubrication. A key system parameter is the coefficient of friction (CoF) – that is, the ratio between the frictional force required to move the part and applied surface force. The smaller the CoF, the lesser the friction loss caused by the component while in operation. The overall loss of a transmission due to friction can be quite substantial, e.g. several kW for internal combustion engines.

The CoF of a system is usually shown as a function of the system’s two key parameters, namely speed (V) and pressure (p), which are combined as V/p. Three schemes of lubrication, or friction, exist: boundary, mixed and hydrodynamic. In order to minimize friction –and so energy loss– of the system, the design case conditions will be close to the CoF curve minimum, being the transition zone from mixed to hydrodynamic lubrication.

Many parameters warrant consideration when developing the F&W-related components of a transmission. Generally speaking, the optimization of energy losses caused by friction remains a top consideration. Here, component material is key. One should select a material that’s low in CoF respecting design case conditions while simultaneously considering start-up situations and –more importantly– maximum load. However, a product that offers excellent friction properties remains insufficient. By the same token, the material must provide good resistance against use conditions, i.e. demonstrating low wear, ideally to ensure the part won’t need replacement within the designed lifetime of the device. Another important element is the possibility of integrating one or more functionalities into the device. Such consolidation allows for fewer parts, usually with simpler assembly, as well as lower overall cost.

Other relevant parameters include available space, noise/vibration/harshness (NVH), overall system inertia, type and flow of the system’s lubricant and, of course, cost.

Polymeric and Metal-based Components: A Comparison

Metal components are often chosen from a perception that they offer the best friction properties. However, recent developments with F&W-optimized polymers demonstrate that comparable, or even better, values can be achieved.

Still, polymers aren’t always the best option. In applications with a wider range of load conditions, the average CoF of a metal component may be lower.

The systems and parts described are complex. When developing a new part it’s often advisable to consult specialists for support in the matter. With their knowledge and experience, component producers are in the best position to cover the various aspects. These can advise on polymer type and grade as well as part design. Part production must likewise be factored in to accommodate cost concerns. The iterative development is supported by both virtual simulations of mechanical properties and processing, as well as close-to-reality testing.

A highly-skilled, experienced producer of such parts is Allegheny Performance Plastics, which is based in Leetsdale, PA, USA. The company recently celebrated its 100 millionth thrust washer, manufactured with industry leading capabilities – mostly for German Tier1 suppliers. In Europe, Allegheny is represented by High3P GmbH, which was founded by seasoned polymeric materials and processing experts. 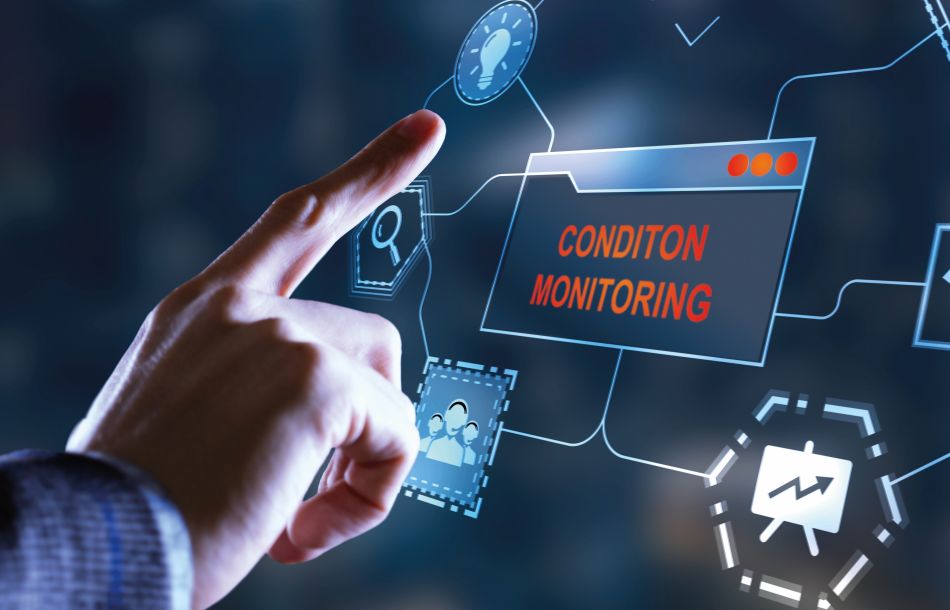 Extend the Life of Oils

The service life of oils in hydraulic and lubrication systems should be maximized. This includes sophisticated filtration and permanent monitoring of various parameters by means of sensors such as the CM series from Bühler Technologies. 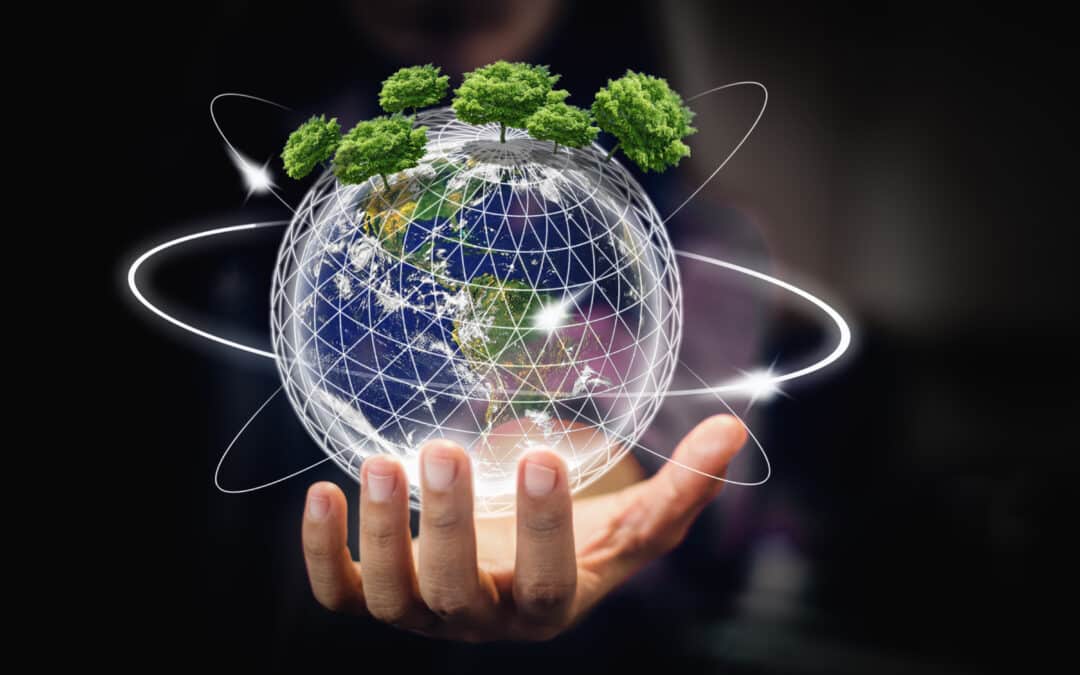 With borders reopened, Taiwan is seeing a rebound in the scale of physical exhibitions. However, Taitra will continue to organize international trade shows with mastery of digital marketing and technology, and integrate the elements of creativity, innovation, startup and sustainability into the events. 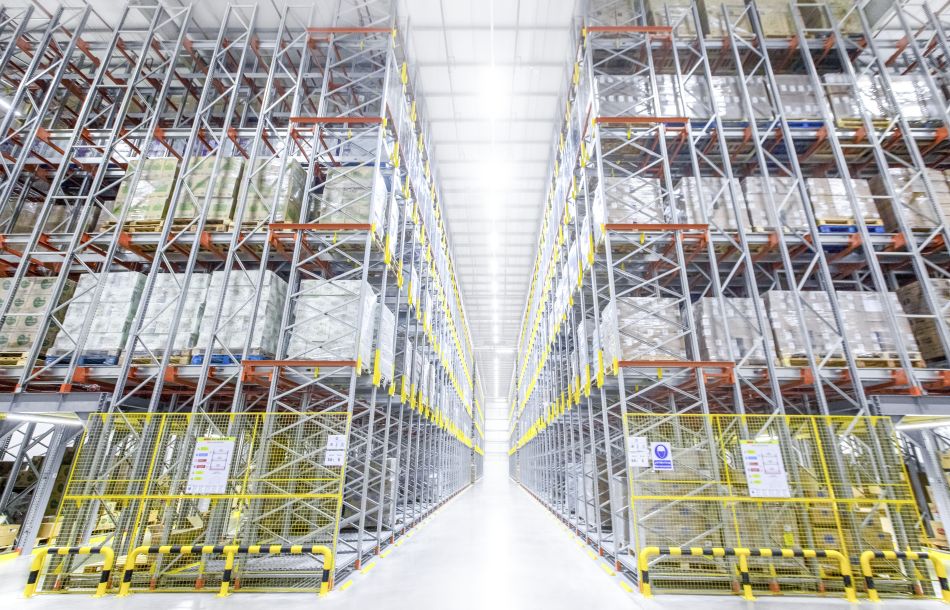 Nahdi Medical Company in cooperation with SSI Schaefer announced the implementation of the country’s first world-class pharmaceutical system in March 2022. 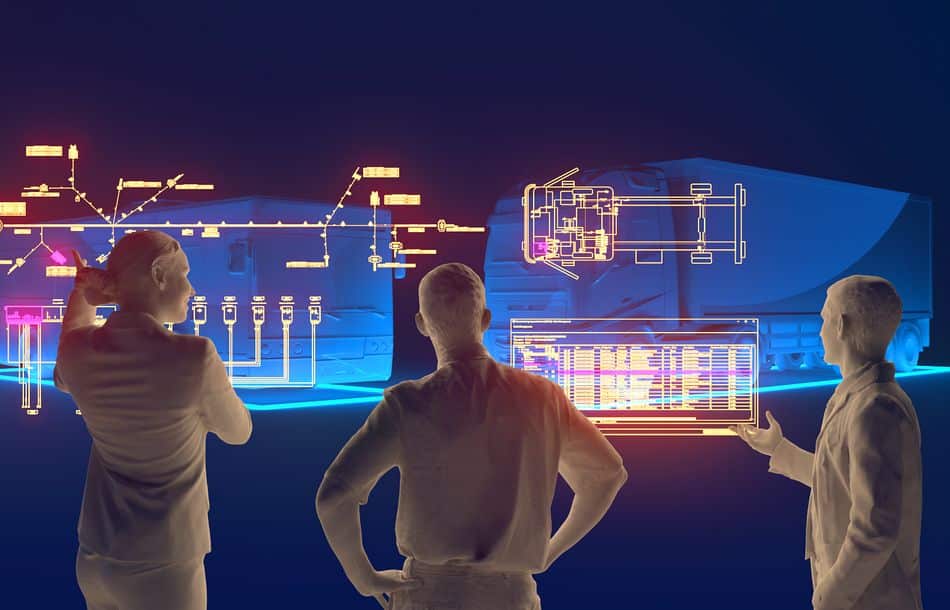 Analysis and Simulation Made Easy