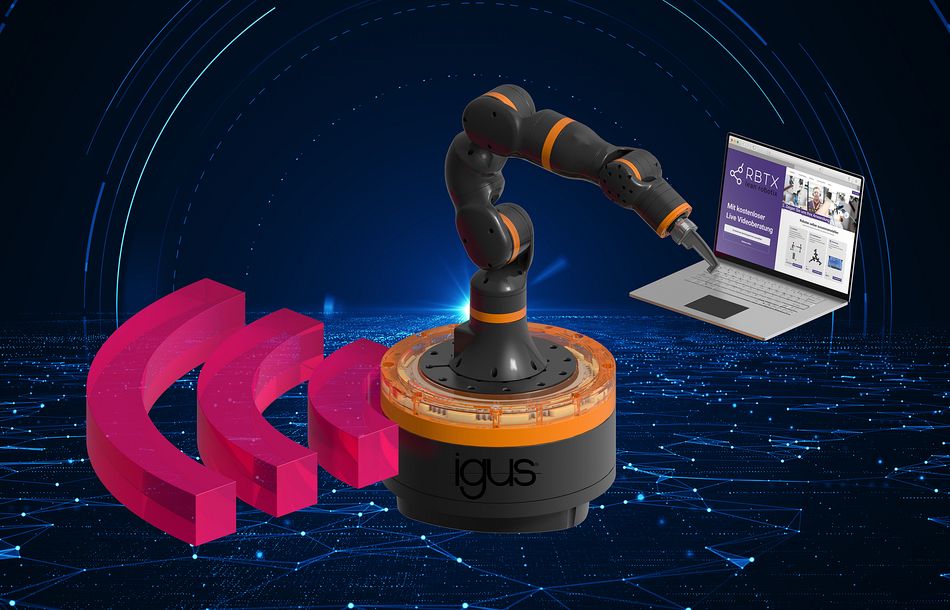 Effective immediately, Igus offers the ReBeL service robot – also as a smart version. At €4,970 and only around 8 kilogrammes, the plug-and-play variant is one of the lightest cobots on the market. Digital services such as the RBTXpert and new online offerings enable customers to create complete automation solutions in just a few days that don’t break the bank.

With the ReBeL, Igus is relying entirely on its motion plastics expertise: plastic makes the robot, whose net weight is 8.2 kg, the lightest service robot with cobot function in its class. Without exception, Igus develops and manufactures all mechanical components that make up the ReBeL. Its payload is 2 kg and its reach amounts to 664 mm. Repeatability is +/-1 mm at seven picks per minute. At its core is the world’s first industrial-grade cobot gearbox made of plastic.

“Behind these numbers are 1,041 tests conducted in our in-house laboratory since 2019, including tribological and thermodynamic tests on 15 material combinations and tolerance chains. A particularly great challenge was the heat generation in the fully integrated strain wave gear units, which are thermally influenced by the motor. In the development phase, we therefore also focussed on larger motors and better efficiency to significantly reduce heat generation”, says Alexander Mühlens, Head of the Low Cost Automation Business Unit at Igus. “This enabled us to improve continuously and ultimately quintuple the number of cycles to two million, which is equivalent to a normal service life of two years.” 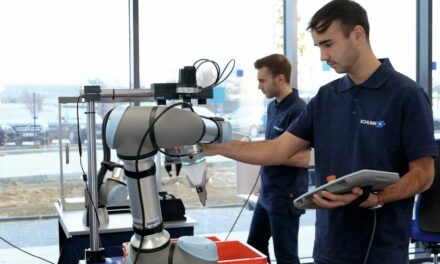 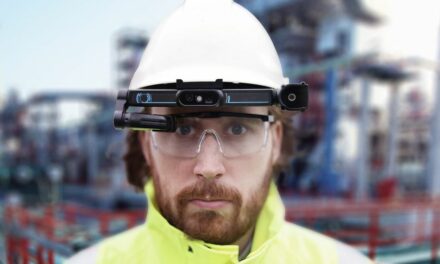 Smart Glasses for Industrial Use in Hazardous Areas

Kuka – successful in the automotive business