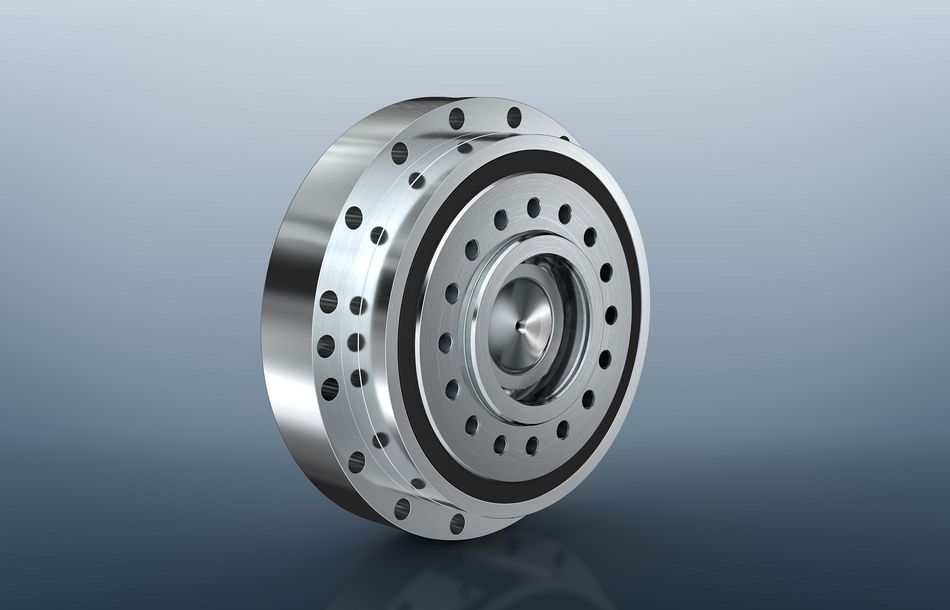 In 2015 Sumitomo Drive Technologies designed the precision gearbox series F4CF-D. Then, in 2017 the modular system was expanded to facilitate the addition of compatible components, i.e. motor mounting capability. In 2020, the series was further developed and launched as the F4CF-DA series.

The new F4CF-D precision gearbox series, like all precision gear units from the manufacturer Sumitomo, is based on Fine Cyclo Technology. Cyclo gears are eccentric gears without gear wheels. The most important innovation of the new series is the increased torque per unit size. The number of sizes in the series line up has also been expanded in response to users demand for more individuality and new sizes have been developed accordingly.The DA series gearboxes are now approx. 8% smaller in diameter and 5% shorter in length than the previous generation. Despite this reduction in size, performance has been increased by approx. 20% across the range. The noise levels of the DA series have also been  reduced.

Energy efficiency at the top of the ComVac agenda

Balluff is expanding in China

How to choose the right servo coupling?