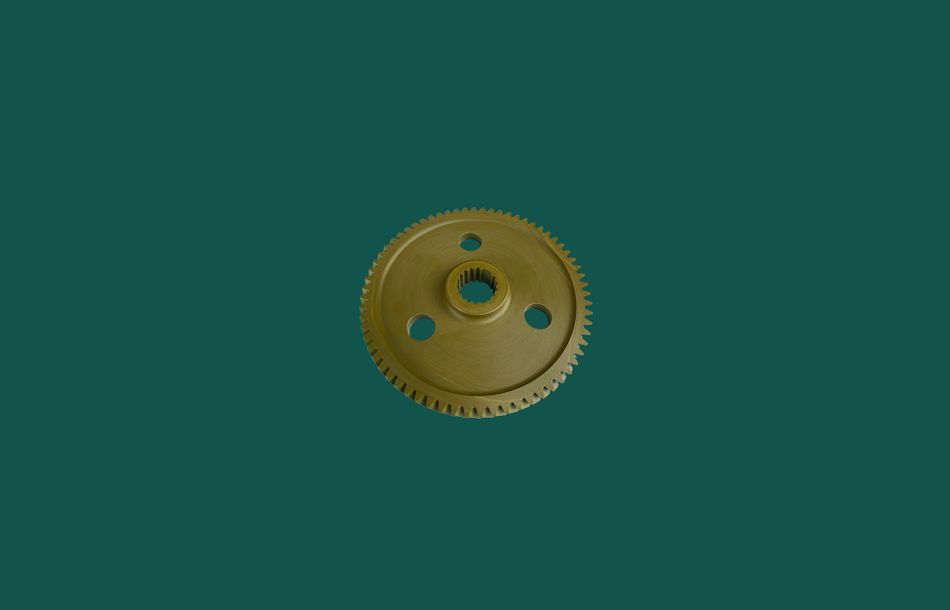 Allegheny Performance Plastics teamed up with Getec Getriebe Technik GmbH and Solvay to explore the possibility of replacing a traditionally metal helical pump gear in a transmission with a Torlon PAI gear. The gear drives an oil pump used to circulate oil for lubrication and cooling of the transmission. At idle and low engine speeds (800-2000 rpm), this gear is the biggest contributor to system noise.

At this early stage, the Torlon PAI gear was designed to be a drop-in replacement. In other words, the plastic part has the exact same dimensions as the metal gear that it is replacing. Getec completed a full NVH test at their testing facility, and the plastic part performed 3 dB lower than the metal gear at the critical idling and low engine rpms. This represents a significant reduction in noise. 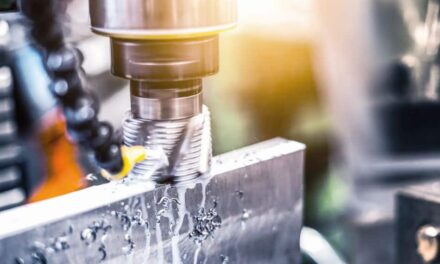 IT solutions for the digital transformation