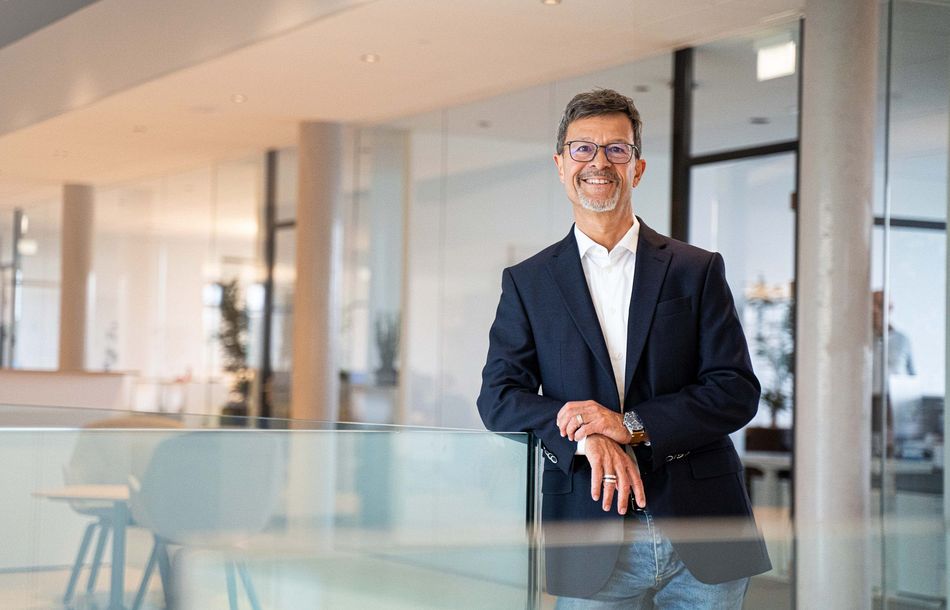 Helmut Schmid, who was the head of Germany and Western Europe at cobot market leader Universal Robots for many years, is now taking over as CEO of Agilox. With Schmid, an internationally experienced managing director and robotics enthusiast, the company is continuing on its path of further expansion. In his previous appointment Schmid was Managing Director of the German cobot pioneer Franka Emika in Munich.

Helmut Schmid is a specialist in growth strategies, business development, change management, internationalization, sales and marketing. In his long career, he has already founded several companies, managed them profitably and, in particular, implemented scalable business models, often developing new sales processes and structures and implementing new go-to-market strategies in a targeted manner. The graduate aircraft engineer has also made a name for himself as co-founder of the German Robotics Association and Robotics Ventures. Now, the new CEO of Agilox wants to drive forward the company’s further development and internationalize it.

CeBIT reinvents itself for Generation Y