ebm-papst Group, the technology leader for fans and motors, is remaining on course for global growth. At the close of the fiscal year on March 31, 2017, the family-owned company based in Mulfingen, Baden-Württemberg posted revenues amounting to €1.901 billion. Compared to the previous year (€1.680 billion), ebm-papst’s growth of 13.2% was considerably higher than the industry average, fortifying its leading market position. The company’s growth is also reflected in personnel development and expansion. On March 31, 2017, the world market leader had 14,398 employees (previous year 12,545 /+1,853).

As Stefan Brandl, Chairman of the Board of Directors of ebm-papst Group, explains: “During the last fiscal year, we managed to strengthen our leading position, create plenty of new jobs and post the highest revenues in the history of ebm-papst. With record investments in Germany and abroad, we are generating the capacity that will allow the Group to remain on its course of healthy growth.”

In the current fiscal year (April 1, 2017 to March 31, 2018), ebm-papst invests €164.2 million worldwide; in Germany alone, in a new development center at the Mulfingen site, in the expansion of the automotive production facilities in Herbolzheim and new facilities at the transmission plant in Lauf.

By implementing the group-wide ‘one ebm-papst’ strategy, the technology leader has paved the way for maintaining its leading position in the market for fans and motors in the long term. “We are successful now, and we have implemented the ‘one ebm-papst’ strategy to keep our corporation fit for the future. We want to become faster and more agile, and develop into a more flexible organization,” said Brandl. “Growing together as a group is key, but we still want to retain the level of decentralization supporting our success.”

For the current fiscal year, the ebm-papst Group plans a moderate growth in revenue of 3.1% to €1.960 billion. The technology leader will allocate around €112 million (+6.5%) to research and development in order to expand its aerodynamics/acoustics, digitalization and drive technology competence. In the course of this, ebm-papst is also pushing the establishment and expansion of startups, e.g. in Osnabrück and Dortmund. 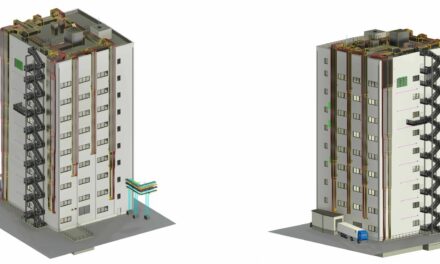 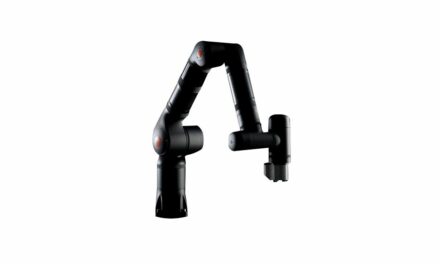 STW and Mtcon Cooperate With Each Other