Mr. Cannon’s extensive and varied leadership experience, together with his proven operational expertise and ability to adapt business strategies to meet evolving market needs, makes him ideally suited to lead FLIR and its portfolio of innovative technology-based products and applications. He previously served for more than 16 years in a variety of senior leadership positions at Stanley Black & Decker, Inc., most recently as President of Stanley Security North America & Emerging Markets. Prior to that, Mr. Cannon was President of the company’s Industrial & Automotive Repair (IAR) business unit, first in North America and subsequently in Europe and Latin America, before then serving as President of Stanley Oil & Gas.

In addition to his global, cross-functional leadership experience at Stanley Black & Decker, Mr. Cannon served in the U.S. Army for 10 years as an infantryman and armor officer in a wide variety of assignments around the world, including Operations Desert Shield and Desert Storm in Iraq, where he learned to truly appreciate FLIR’s technology and was awarded a Combat Infantryman’s Badge. He later oversaw key security missions as part of the Army’s peace enforcement operations in Bosnia.

“We are delighted to appoint a chief executive of Jim’s caliber,” said Earl R. Lewis, Chairman of the FLIR Board of Directors. “Jim’s proven track record of achieving strong results in both business and the military make him uniquely well qualified to serve as FLIR’s next CEO. Our Board of Directors conducted a thorough search process, in which Jim distinguished himself as a true leader of leaders and demonstrated his experience and adaptability running business units worldwide. We’re confident he is the right person to lead FLIR’s dedicated employees. On behalf of the entire Board, I’m pleased to welcome Jim and am excited to work closely with him as we continue to leverage the unique attributes of the FLIR brand and product portfolio to deliver increased value to our shareholders.” 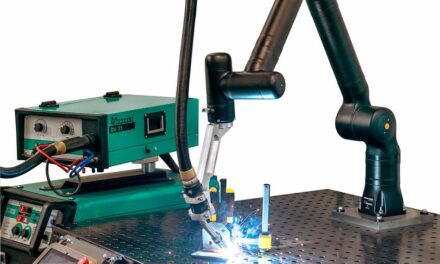